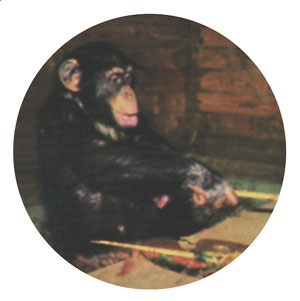 Mr. Mark Thomas Dancey was born in Ann Arbor, Michigan, received his B.A. in Psychology from the University of Michigan in 1986, and was one of the co-conspirators behind the infamous Motorbooty Magazine between 1987 and 1999. In 1999 Dancey turned his hand to painting, and has been producing works in oil ever since. Dancey now lives in Detroit, Michigan.